A modern-day hero works among us at J.B. Hunt. Dedicated driver Darrell has been selected as a Goodyear Highway Heroes finalist, an honor he shares with two other drivers. This year’s winner will be announced in March.

The Goodyear Highway Hero Award was established “to honor truck drivers who put themselves in harm’s way to help others,” and the winner is selected by a panel of members of the trucking trade press. For more information about the award, click here. 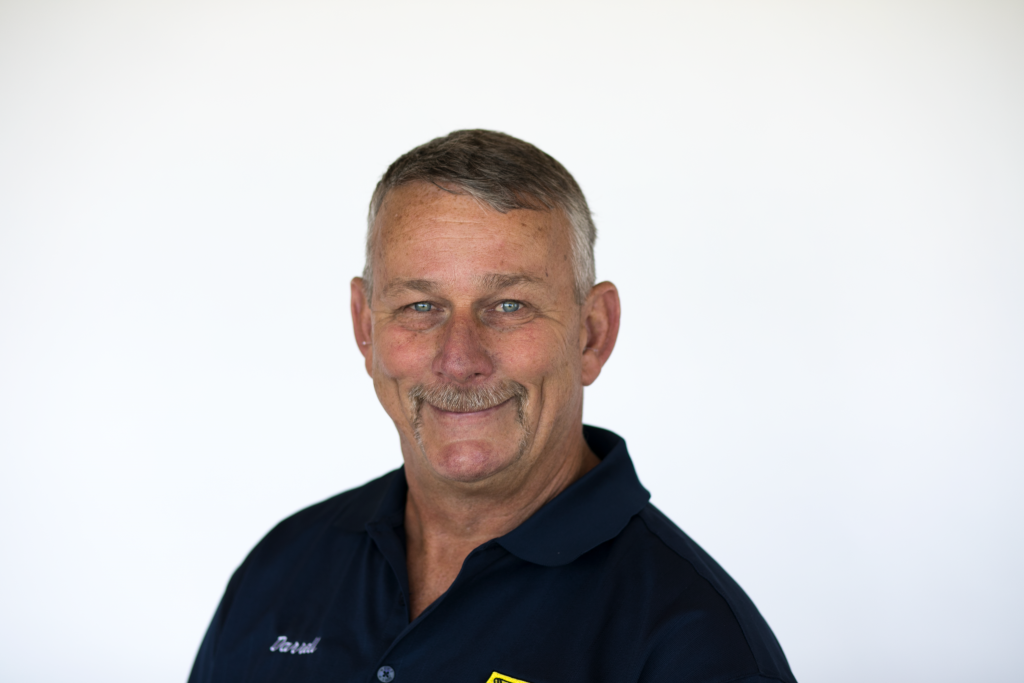 The Story of Heroism

The day began as an ordinary work day for Darrell as he traveled along an Arizona highway. The day turned when he came across a serious accident where a vehicle was left in the ditch of a grassy median, flipped with wheels up. He stopped his truck and ran to the scene. He discovered the driver and passenger hanging from their seatbelts. With his military experience and many years of truck driving, he knew he must act quickly as gasoline leaked from the car. He was able to get them talking. With the assistance of another passerby, Darrell was able to remove the driver’s side door, acting swiftly to cut both the driver and passenger out of their seatbelts.

Both David and Martha, as well as their three dogs, were rescued from the wreck when first responders arrived on the scene. For more details on the story, click here.

We are tremendously proud of Darrell, who modeled bravery and quick-thinking in the face of crisis. We congratulate him on this honorable recognition as a Highway Hero Finalist!